Skip to content
Menu
Smooths out the wrinkles
Why to choose Bellissimo Clinic?

BTX can smooth out the wrinkles in men and women that result from chronic movements in the face, such as smiling, frowning, concentration. The presence of BTX at the correct “key” points, i.e., in the right muscular antagonists responsible for the various facial expressions, temporarily hinders their activity, so that the lack of movement of the person does not “divert” the neighboring skin, thus reducing the wrinkle deepening caused by the abovementioned mechanism.

BTX is commonly used in the upper third of the face, although the last few years also saw its use for “smoker’s wrinkles” – the vertical wrinkles that appear between the corners of the mouth and the chin, as well as the neck.

How long does BTX application take?

The procedure for BTX is very simple. It only takes a few minutes. No pre-treatment is required for BTX and we only recommend that you do not lie down for 4 hours after the injection, to avoid moving the product elsewhere (something that happens very rarely).

Side effects of BTX treatment

BTX results begin to appear after 4 days, after about 7 days we have about 65% of the effect of therapy, and after about 2 to 3 weeks we have almost 100% result. The duration of BTX activity is between 4 months and 8-10 months. Subsequent application of BTX is usually done every six months. For the first year, three applications are recommended, and for the following years two applications. With time, the intervals become longer, because we “forget” to wrinkle.

Our goal is realistic results both on the part of the patient and on the part of the doctor who has to guide the patient on this journey. The youthful, more relaxed expression is the ultimate goal, whereas the “frozen” and completely static expression of years ago – the one that completely distances us emotionally not only by our loved ones but also by ourselves in the mirror, is considered to be obsolete and aesthetically unacceptable. Of course, an excellent doctor’s qualification is absolutely necessary for optimal outcome and not subject to discussion. 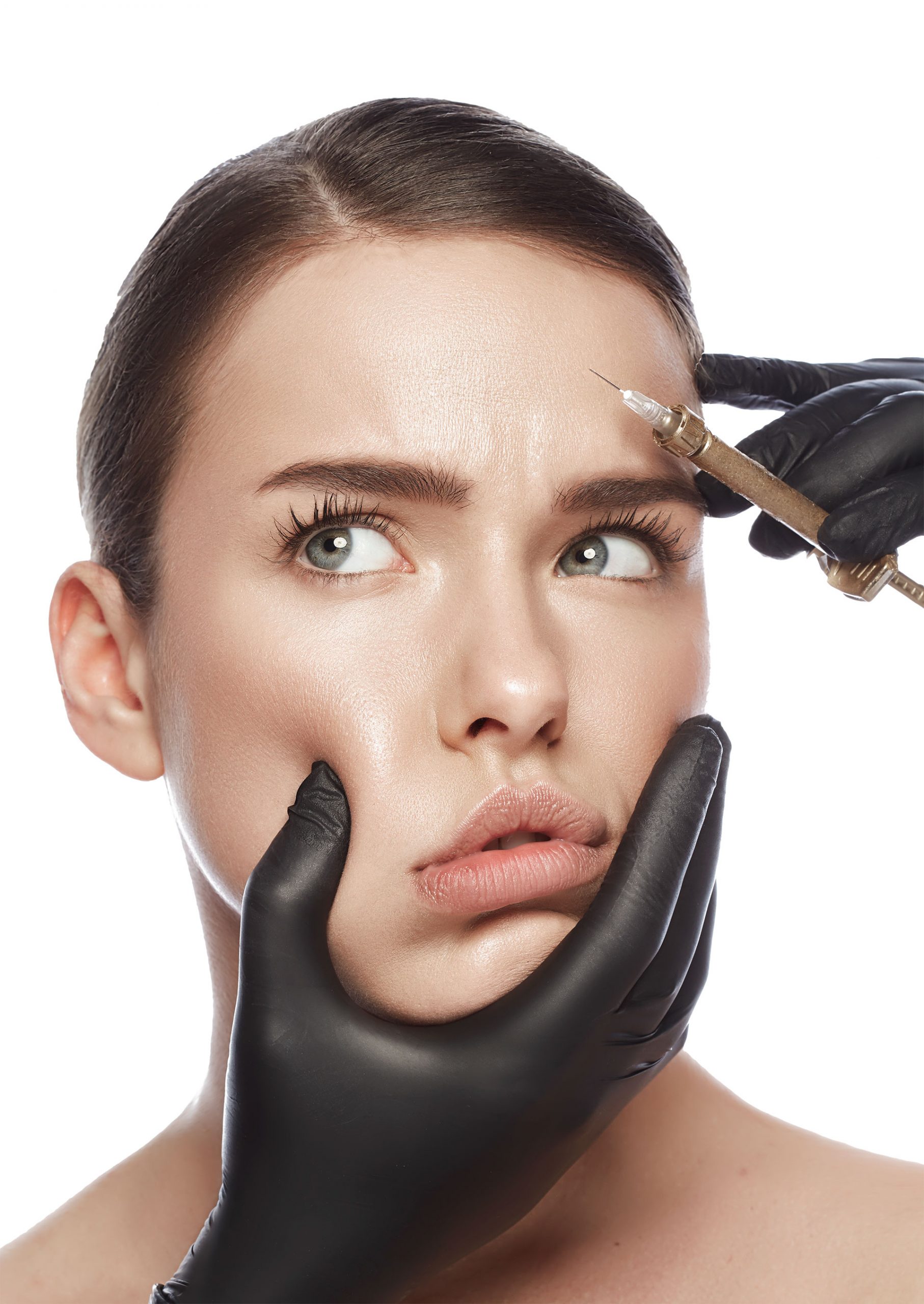 IN OUR ONLINE FORM

Tell us more about your aesthetic experiences in Bellisimo Clinic

Bellissimo Clinic ©
Images and texts are protected by copyright and their use is prohibited.
Web Design & Marketing conception

Do you need some help?